Hamtaro: Ham-Hams Unite!, known as Tottoko Hamutaro 2 in Japan (とっとこハム太郎2 ハムちゃんず大集合でちゅ), is the first Hamtaro video game developed by Shogakukan and published by Nintendo for the Game Boy Color. It was first released in Japan on April 21, 2001, and was later released in North America on October 28, 2002, and in Europe on January 10, 2003. It was the last game officially released for the Game Boy Color in Europe.

Boss sets Hamtaro on a quest to bring back all of the Ham-Hams for a surprise he has at the Clubhouse. Along the way, Hamtaro needs to learn Ham-chat in order to further progress in the game. There are 86 ham-chat words in all and 6 locations to explore, Acorn Shrine, Sunflower Park, Ruins, Sunflower Elementary, Sky Garden and Sunflower Market. In the Clubhouse, each Ham-Ham has a unique room designed for the each of them (Example: Bijou has a very expensive looking room, and Cappy has a room full of caps.) There are certain tasks that you need to finish in order to get all 12 Ham-Hams, all needing Ham-Chat to succeed. There are also side quests that can be accessed when you have finished, and/or is stuck on the game, if you get bored. Some include finding Tricket the Cricket, feeding the hungry hamster, getting "This" and "That", and even getting a new high score on Tack-Q Bowling. 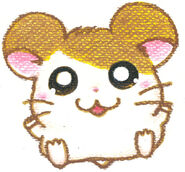 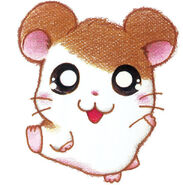 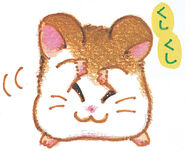 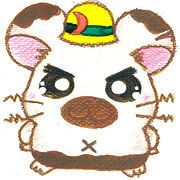 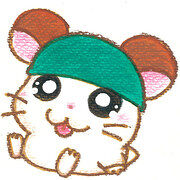 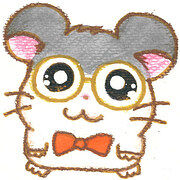 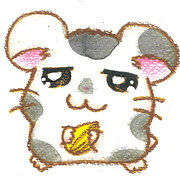 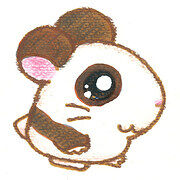 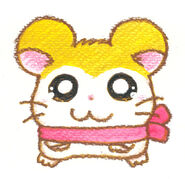 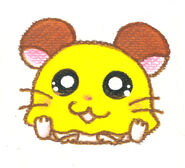 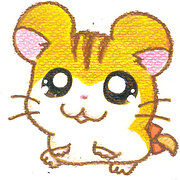 Stan
Add a photo to this gallery

Retrieved from "https://hamtaro.fandom.com/wiki/Hamtaro:_Ham-Hams_Unite!?oldid=35991"
Community content is available under CC-BY-SA unless otherwise noted.