Yumiko Kobayashi
Solara (ひまわりちゃん) is a Ham-Ham who appeared in Hamtaro: Rainbow Rescue, and in some of the Japanese episodes. She is owned by Emi. 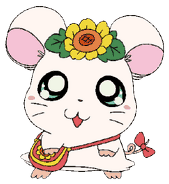 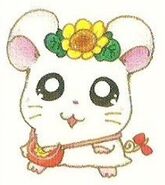 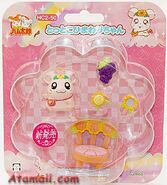 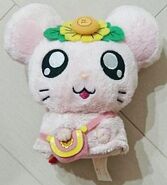 Italian figure of Solara (or rather, Girasu')