This article is about the 2011 re-airing of Hamtaro. For the direct-to-video Hamtaro special, see Tottoko Hamutaro Anime Dechu!.

The majority of the Tottoko Hamutaro Dechu! series was just re-airings of the original Hamtaro episodes. All of the episodes aired in Dechu are from pre-episode 194, with no Paradaichu!-era episodes ever airing. There are no known direct changes to their original contents; save for swapping the intro and credits sequences for new, 3D-animated ones, and adding a border around the screen (to fill the 16:9 aspect ratio).

While the majority of the series was just re-airings, two new episodes were created exclusively for Dechu - "Searching for Memories!" and "Panda Goes to Meet a Panda", both of which aired in April 2012. They used 3D CGI animation similar to the opening intro(s). They were accompanied by very bizarre live-action segments featuring people wearing hamster costumes.[1]

The Dechu series was seemingly aired exclusively in Japan, with no known release in any other region. As the series' content was largely identical to the original Hamtaro anime (which was still airing in several countries at the time), there was likely little reason to properly bring it overseas.

Before each episode starts, there is generally a special segment preceding it. The known segment types include: 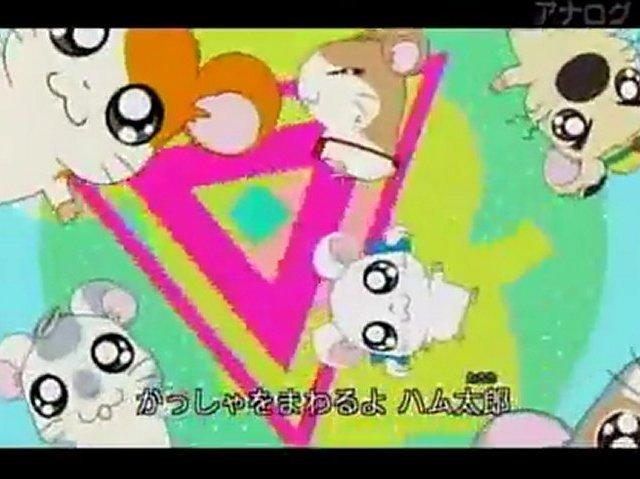 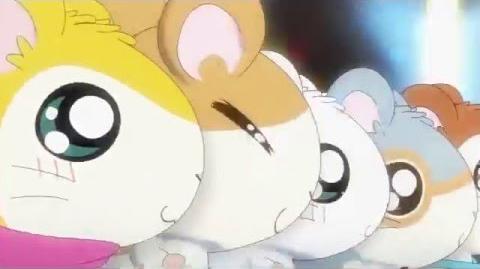 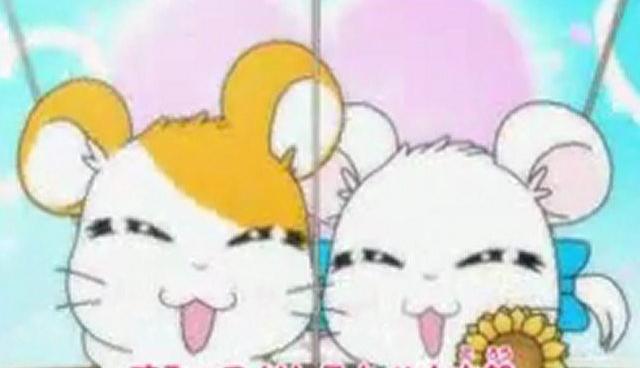